ALL THE WORLD'S BEEN STAGED 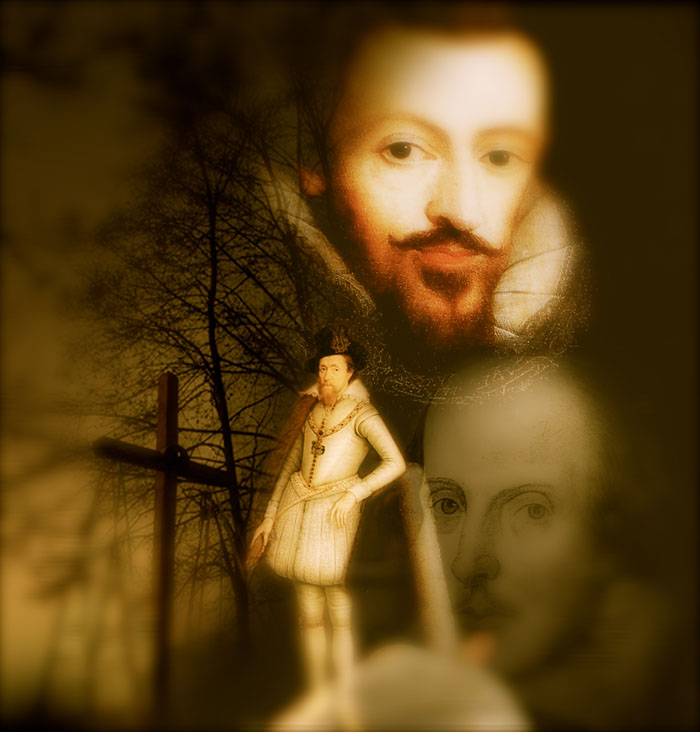 The connections entailed in this article, All the World's Been Staged (pdf), from the forthcoming book, Keepers of the Sweet Swan and Dispelling Their Myths, gives further explanations on how the Stratfordian actor was involved in the Essex rebellion and the Gunpowder Plot. Should the facts deem serious enough to set out further enquiries, it would not be far from the truth to say this would demolish the Stratford myth, because no Catholic author, dead or alive, could freely print under the Reign of Elizabeth or James; much less a bulk volume as the First Folio in 1623.