In 1994, Oldsmobile car company ran an ad that was called,"Open Minded."

The commercial begins with the traditional Droeshout image of Shakespeare followed by the narrator stating "So it's possible then that Shake-speare didn't write all those plays." Then there's a cut to a still frame with the words, "It's Possible."

The ad goes on to challenge another traditional idea by saying , "Or that there was no big bang?" Again, the words "Certainly" appear.

The ad goes on to show that the car they are promoting is reliable, dependable in a changing world. 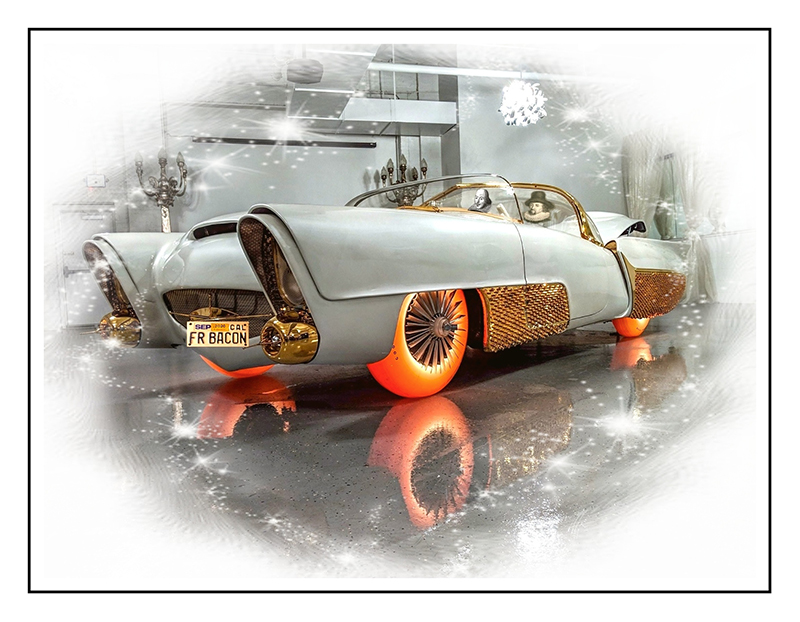