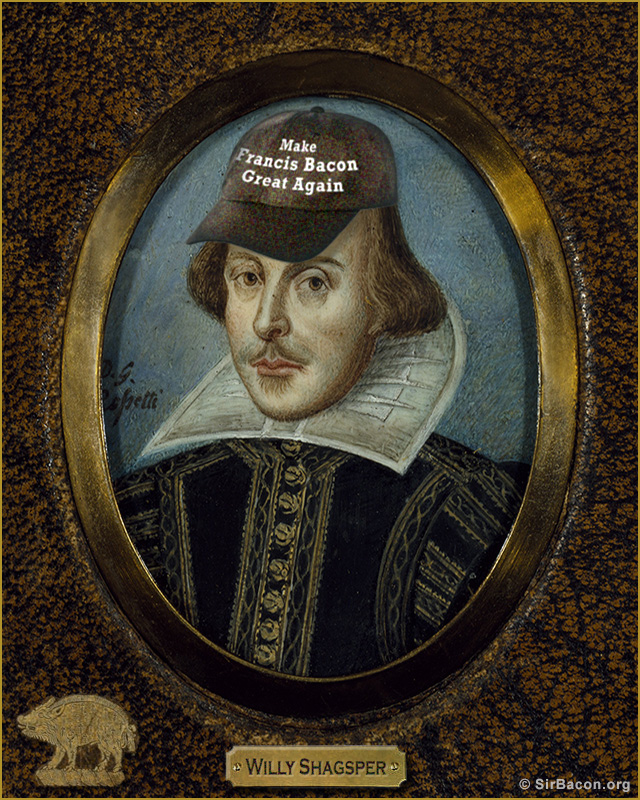 Graphic created exclusively for SirBacon.org by Rob Fowler of www.Light-of-Truth.com

"He that hath wife and children hath given hostages to fortune; for they are impediments to great enterprises, either of virtue or mischief... Wives are young men's mistresses." - Sir Francis Bacon, 'Of Marriage And Single Life'

"That which is past is gone, and irrevocable; and wise men have enough to do with things present and to come; therefore they do but trifle with themselves, that labor in past matters." - Sir Francis Bacon, 'Essays of Revenge'

"What's gone and what's past help
Should be past grief." - William Shakespeare, 'The Winters Tale'

"Must give us pause; there's the respect,
That makes calamity of so long life." - William Shakespeare, 'Soliloquy of Hamlet'

"...that He, remembering the calamities of mankind, and the pilgrimage of this our life."
- Sir Francis Bacon, 'The Student's Prayer, To Trinity College' (Special Thanks to Lochithea)

"Never introduce a controversy unless in a matter of great moment." - Sir Francis Bacon, 'The Great Instauration'

"...the native hue of resolution
Is sicklied o’er with the pale cast of thought,
And enterprises of great pitch and moment
With this regard their currents turn awry,
And lose the name of action. - William Shakespeare, 'Hamlet'

"Thank you very much, sirbacon.org, for your rigorous efforts to bring Lord Bacon's truth to light. You've blessed me with ample amounts of information regarding his matter. And it tickles me, although my findings are small, to have seen you and others gaze upon similar information as I have; information which I didn't include. And, as many of you, I consider Sir Francis equally (if any can stand with him) the greatest man who ever lived; and certainly, if God was ever a man, the man he was-was Bacon."
- Joshua Guillory