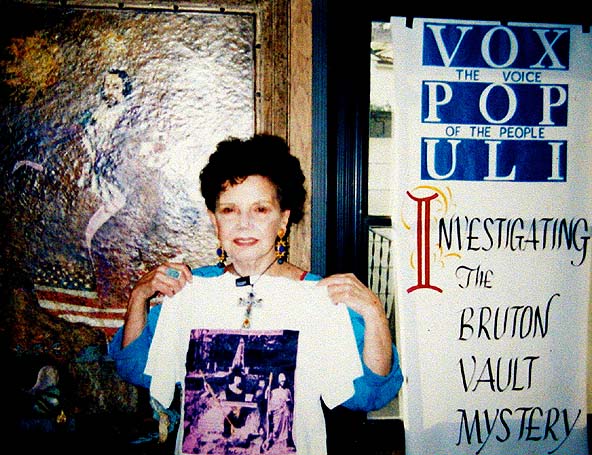 Marie Hall, widow of Philosopher Manly Palmer Hall, died this morning at 6:33 AM, 65 days before her 101st birthday. We celebrate a life well-lived and one of service to humanity. Marie's discovery of the foundations of Bruton Parish Church in Williamsburg, Virginia, in 1938 have inspired many to seek the Truth about the Bacon/Shakespeare Mystery. Through her work, countless people have learned of America's Secret Destiny -- a destiny based on Lord Bacon's "Universal Reformation of the Whole World." She is now safe in the arms of her beloved "Divine Mother." God Bless You Marie! -Doreen Key

Marie with her long time friend and colleague, Fred Cole 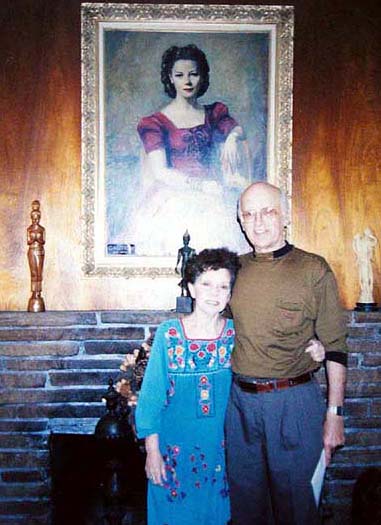 Marie Hall was author of

. Solving the Riddle of the Shakespeare Sphinx. (The Philosophical Research Society), 1984.