How Francis Bacon Signed The Tempest 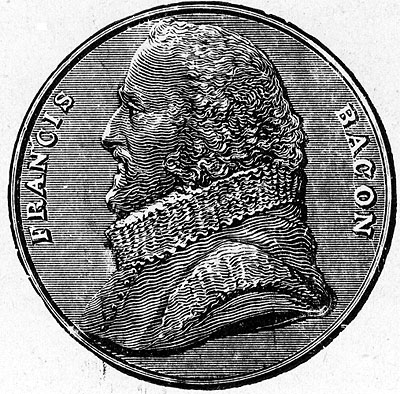 In Elizabethan times--- there were only 24 letters in the alphabet I and J being the same, also U and V. Each letter in the alphabet has it's numerical value as follows:

The last word in The Tempest is the word FREE.The Epilogue spoken by Prospero the last two sentences:

As you from crimes would pardon'd be,
Let your Indulgence set me free.

If Shaksper wrote this play--it was very obliging of him to make the last word a word which gives the numbers 67 and 33- the same numbers as the words Francis Bacon.