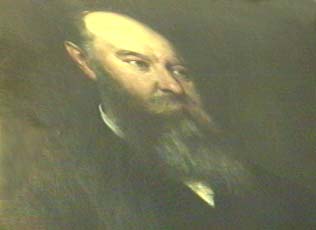 Edwin Durning Lawrence was born in 1837 when Queen Victoria ascended the throne. In 1885 he first visited Stratford on- Avon and began to study the question, three years later becoming a Baconian and in due time a pillar of Baconian cause. He spent large sums in acquiring original editions of Bacon and Shakespeare, and eventually became President of of the Bacon Society. He died in 1914 bequeathing almost his entire library to London University which is still available to the public. He is the author of "Bacon is Shakespeare."