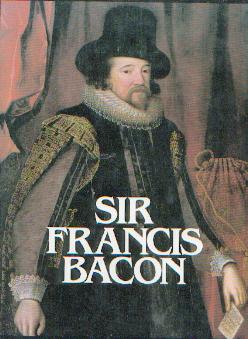 The life of Francis Bacon has been the subject of much academic controversy and unresolved questioning. This book, with a deep awareness of previous research, unravels some of the mysteries with much new and convincing evidence. The author explores the life and literary works of the man, beginning with a thorough examination (aided by one of the foremost geneticists) of the fierce speculation over Bacon's true parentage. With a fresh approach, the author analyses Bacon's connection with Freemasonry and its effects on his writing; the Shakespearean contention; his tentative anticipation of scientific theory, and his role as Lord Chancellor and royal advisor. The result is perhaps the most complete profile of the man with exciting new evidence of his influence on sixteenth century Britain.