What Francis Bacon Means to Me
By Christina G. Waldman
October 4, 2022

Francis Bacon knew the power of a metaphor, the ability of a story to teach and convey truths. A visionary, he saw through time and attempted to steer the course of history from his “helm” four hundred years ago. My interest in Shakespeare authorship ties in with an interest in legal history that began for me around 1980 with reading Mark Edwin Andrews’ book, Law versus Equity in The Merchant of Venice: A Legalization of Act IV, Scene 1 (Boulder: University of Colorado Press, 1965). The concept of equity as a component of law is one that truly concerned Francis Bacon and should concern all who care about a definition of justice that includes fairness.
Although planted years earlier, my interest in legal history started to bloom when I began researching for my book, Francis Bacon’s Hidden Hand in Shakespeare’s The Merchant of Venice: A Study of Law, Rhetoric, and Authorship (New York: Algora Publishing, 2018). This research began as a book review at Lawrence Gerald’s suggestion. The historical relationship between rhetoric and equity is fascinating. It can be traced back to the ancient Romans, at least. Like the Roman God Janus which faces forwards and backwards, prudence going forward requires a knowledge of past events and accumulated wisdom. These concepts Bacon taught, for example, in his “Wisdom of the Ancients.”

I believe part of the significance of “Plus Ultra” is that, like a ship’s captain adjusts course in response to new information, so, too, must researchers be willing to consider each “fact” a hypothesis subject to modification by new evidence. That is the major problem I see with considering the case closed in favor of William Shaxpere of Stratford (to whom the works of the poet dramatist published under the name of “William Shakespeare” have been traditionally attributed). While humanity exists, the case for knowledge and truth can never be closed.

Bacon was also interested in the interpretation of dreams, in ways of knowing which cannot be explained logically that involve the unconscious. “There are more things in heaven and earth, Horatio, than are dreamt of in your philosophy.” He himself had had the prophetic dream of his father’s house being plastered over in black mortar, at the time of his father Sir Nicholas Bacon’s death, while he was overseas in France in his youth.

Francis Bacon tried to show humanity the way to think clearly, to recognize the “four idols,” and to know the difference between fact and fiction, between appearance and reality, and to learn to read between the lines. Poetry is an important tool in stimulating the full use of human capabilities. Bacon was big on contrasting opposites. In the juxtaposition of two opposites, one may see each thing being compared more clearly in contradistinction. The theatre is a good example of a juxtaposition of the opposites of appearance and reality (stage and audience). Bacon realized the teaching value of the theatre. He praised the Jesuits’ use of it.

My interest in Shakespeare authorship has led me into a desire to better understand Bacon’s teachings and wisdom. It has also given me a way into understanding the Shakespeare plays better.

The past holds many secrets. Some might argue, what possible good can come of unearthing some of these secrets? But I would say, we should be building history upon a solid foundation of truth, not on shifting sands (as Jesus taught by parable in the Bible). Bacon also recognized that to enter the Kingdom of Heaven one must become as a little child (as Jesus also taught in the Bible).

I am extremely grateful to all at SirBacon.org for giving me the tools and encouragement to start out on an adventure of Baconian exploration that has greatly enriched my life. Plus Ultra!

The “Oxfraudians” at Oxfraud.com claim to have stated a “prima facie case” establishing the authorship of William Shaxpere of Stratford to the plays and poems of “William Shakespeare,” the name appearing on the title page of the First Folio of Shakespeare’s plays in 1623. The Oxfraud.com page, “The Prima Facie Case for Shakespeare,” claims, “The prima facie case does not offer absolute, 100% certainty—it does establish a presumption in support of the conclusion. This conclusion admits only one hypothesis. Shakespeare of Stratford is the author. It may be overcome, but only if there is contrary factual evidence that serves to rebut the conclusion. Supposition, speculation and guesswork are not acceptable. Claiming the evidence has been suppressed or destroyed by a conspiracy is not acceptable.”

Dedicated to the memory of Brian McClinton, author of
The Shakespeare Conspiracies Part One: Thirteen Points of Evidence

“Bacon Shakespeare Conundrum was published posthumously by the author’s daughter, Janice Gold-Orland. Researching for this book was her father’s lifetime passion, she says. It is obvious from his book that Hall has studied the Bacon-Shakespeare authorship question in some depth. One of his main points is that “The only way out of the authorship enigma is to be found in the Shakespeare Folio of 1623″ (p. 12). There is a great deal of other evidence, of course, but that is the course he sets for himself in this book.” Read more: 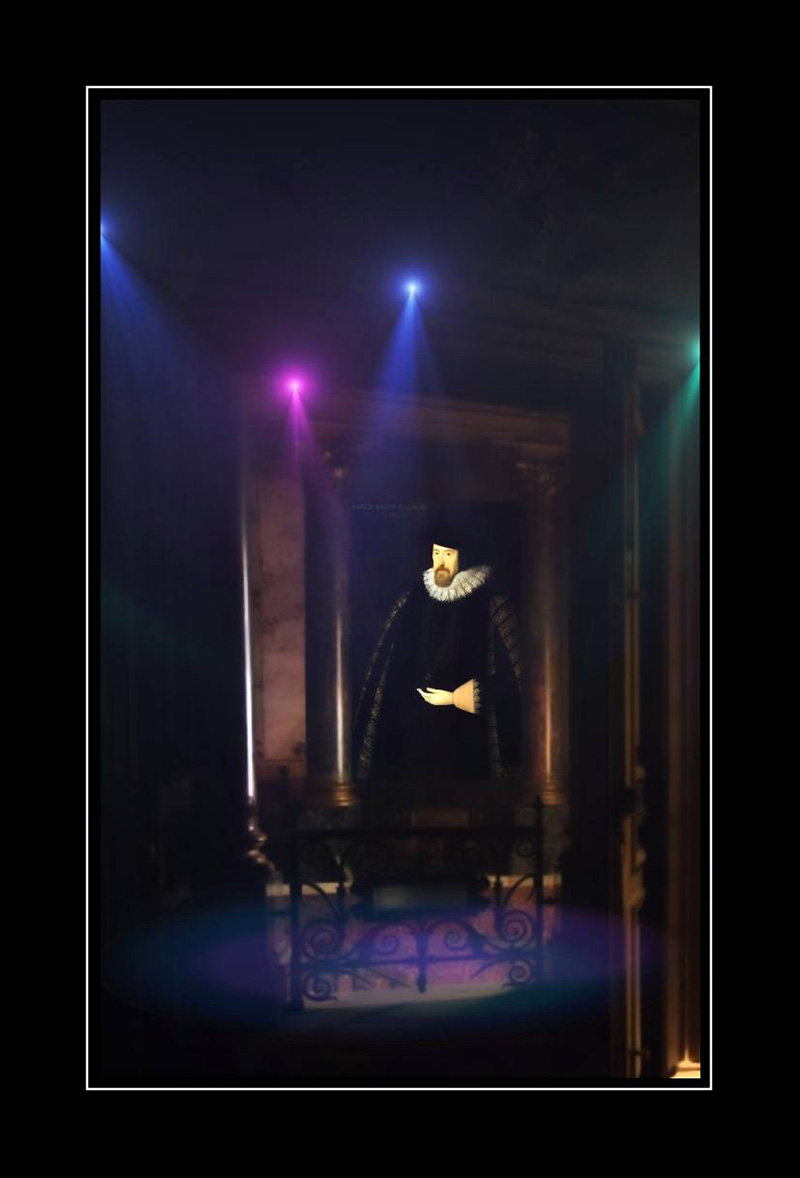 A Study of Law, Rhetoric, and Authorship

If Bacon is Shakespeare, What Questions Does That Answer?

If Bacon is Shakespeare, What Questions Does That Answer? 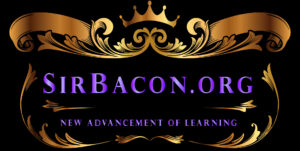