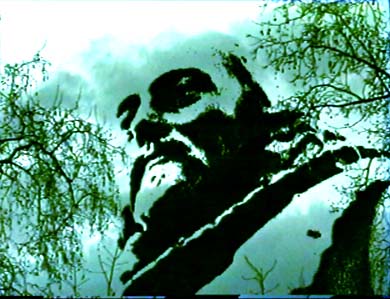 "The law of Nature teaches me to speak in my own defence. With respect to this charge of bribery I am as innocent as any man born on St. Innocents Day. I never had a bribe or reward in my eye or thought when pronouncing judgment or order." — Francis Bacon

Thomas Bushell who entered Bacon's service at 15, admitted some years after Bacon's death that he, and other servants, took and kept those "presents" from suitors. The remorse which Bushell felt is expressed by him in the following letter :

"I must ingeniously confess myself and others of his servants were the occasion of exhaling his virtues into a dark eclipse, which God knows, could long have endured both for the honour of his King, and good of the commonalitie, had not we whom his bounty nursed, laid on his guiltless shoulders our base and execrable deeds to be scanned and censured by the whole Senate of a State where no sooner sentence was given, but most of us forsook him.... As for myself with shame I must acquit the title, and plead guilty which grieves my very soule that so matchless a peer should be lost by such insinuating caterpillars, who in his own nature scorned the least thought of any base, unworthy, or ignoble act, though subject to infirmities as ordained to the wisest, for so much I must asure you, was his hatred to bribery and corruption, or symonie." — Thomas Bushell in a letter to Mr. John Elliot published in The First Part of Youth's Errors 1668

Bushell goes on to say how he afterwards confessed to his Lordship, and tells how, after Bacon had recovered from the shock, " upon my submission the nobleness of his disposition forgave me the fact and received me into favour."

Some of Bacon's friends who knew of his innocence had this to say :

A memorable example to all of virtue, kindness, peaceableness and patience. — Peter Boener ( Bacon's Apothecary)
A friend unalterable to his friends.— Sir Tobie Matthew
It is not his greatness that I admire, but his virtue.—Sir Tobie Matthew
One of the greatest men, and most worthy of admiration, that had been in many Ages—Ben Jonson

See the Martyrdom of Francis Bacon