EMBLEMS IN BOTH SHAKESPEARE AND BACON
THAT ARE PUNS

This Bacon rebus incorporated in the Dionysian headpiece of the Shakespeare Folio is formed by two rabbits sitting prominently in the two upper corners of the emblem, balanced in an extraordinary way on scrolls of flowering vegetation. They are each facing outwards, in opposite directions and away from the centre of the emblem : hence they are sitting back to back. Since the common name for rabbit was cony (the word is used several times in the Shakespeare Plays, for instance) two conies sitting back to back are baconie, or Baconies.


A similar rebus is used in the Bride headpiece on the title page of the 1609 edition of the Shake-speare's Sonnets. Only in this earlier instance of its use the two conies are depicted crouched on the ground, back to back, each underneath the figure of a winged and naked youth---the two youths representing the Gemini or Heavenly Twins.

Not only are these Bacony rebuses fine examples of punning on Bacon's name, and a device used again in a headpiece to Francis Bacon's essay 'Of Fame' printed in Resusciatio (1657), but they also suggest the idea that 'both your poets' might refer more precisely to the two Bacon brothers, Francis and Anthony, as well as other meanings. 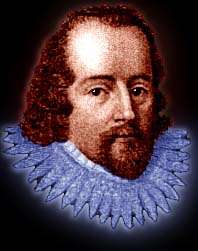 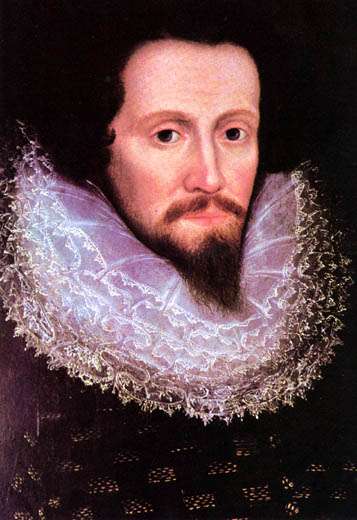