A Collection of Works by A. Phoenix on SirBacon.org 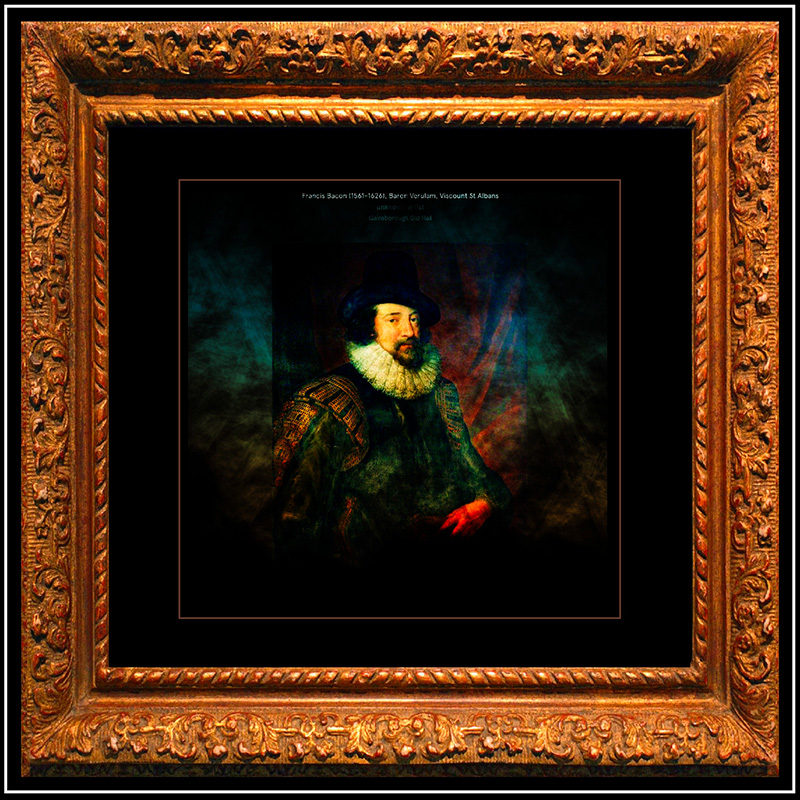 "FRANCIS BACON AND HIS EARLIEST SHAKESPEARE PLAY HAMLET A TUDOR FAMILY TRAGEDY" by A. Phoenix.

The Tragedy of Hamlet shadows the most explosive and sensational secrets of the Elizabethan reign in which the not so Virgin Queen Elizabeth was secretly married to Robert Dudley, Earl of Leicester with whom she had two concealed royal princes Francis Tudor Bacon and Robert Tudor Devereux. It tells the tale of its author a disinherited royal prince Francis Tudor Bacon in the shape of Hamlet who is denied his rightful kingship by his mother Queen Elizabeth and  the exhaustion and death of the royal Tudor dynasty.

It is a story of a lustful Queen Elizabeth and the notorious poisoner and murderer Robert Dudley, Earl of Leicester and the strange death possibly through poisoning by Leicester of Sir Nicholas Bacon.  It is a play that is all about revenge, murder and death, with poisonings of Old Hamlet, King Claudius, Queen Gertrude, Laertes and Hamlet himself, and by other means, the deaths of Polonius, Ophelia, and the two state spies, Rosencrantz and Guildenstern.

Interspersed throughout the whole of the dissertation of the telling of this royal Tudor tragedy are lines, sentences and passages identical in thought and similar in expression, providing resemblances, correspondences and parallels from more than thirty of Bacon’s writings and works, among them: unpublished manuscripts, private letters and speeches; various essays including Of Revenge and Of Death, the two central themes of the play; as well as An Inquiry Concerning the Ways of Death and The History of Life and Death; short occasional pieces Physiological Remains and Short Notes for Civil Conversation; political works A Brief Discourse Touching the Happy Union of the Kingdom of England and Scotland and The Case of the Post-Nati of Scotland as well as the state sanctioned A Declaration of the Practices and Treasons of the Earl of Essex; his major philosophical and scientific treatises The Advancement of Learning, The Wisdom of the Ancients, Novum Organum, De Augmentis Scientiarum and Sylva Sylvarum; and several of his obscure or relatively unknown and unread legal treatises A Discourse upon the Commission of Bridewell, The Argument in Lowe’s Case of Tenures, The Charge of Owen Indicted for High Treason, The Reading Upon the Statues of Uses, The Maxims of the Common Law and The Ordinances made by Lord Chancellor Bacon in Chancery.

This and other evidence emphatically demonstrates beyond any reasonable doubt Francis Bacon’s authorship of the earliest and greatest Shakespeare Tudor Tragedy in the history of world literature.

"Francis Bacon's Unrecognised Cambridge Manuscript and The Taming of The Shrew" by A. Phoenix.

This academic research paper reveals for the first time an unrecognised Francis Bacon philosophical-scientific manuscript entitled Giardino Cosmografico Cultivato (Cultivated Cosmographical Garden) prefaced by Greek and Latin poems from Lady Anne Cooke Bacon and her three sisters Lady Mildred Cooke Cecil, Lady Elizabeth Cooke Hoby and Lady Katherine Cooke Killigrew. The unique manuscript (Cambridge University MS Li.537) presented as being the work of one Dr Bartholo Sylva (who is not known to have written any other work during his lifetime) is copied out in the fine Italic hand of the Bacon family calligraphist and illuminator Petruccio Ubaldini. This little known figure who spent much time with the Bacon family at Gorhambury and York House and had a long hitherto hidden and obscured relationship with Francis Bacon for more than thirty years is here established for the first time as the model for Petruccio in The Taming of the Shrew. In the play Petruccio pursues Katherine who shares the same Christian name of Bacon's aunt Katherine Cooke Killigrew, younger sister of Lady Anne Cooke Bacon. In The Taming of the Shrew Katherine has a sister named Bianca from which can be derived the anagrammatic contraction AN BAC that clearly suggests the name Anne Bacon. In the play while able to choose from a countless number of names our supreme poet and dramatist gives Petrucci's father the name Antonio, the Italian form of the Christian name of Anthony Bacon. He also furnishes Petruccio with several servants who are met with after his marriage to Katherine at his country house two of whom are named Nicholas and Nathaniel the same Christian names of his two elder half-brothers (from Lord Keeper Nicholas Bacon's first marriage) Sir Nicholas and Sir Nathaniel Bacon. Thus hidden in plain sight the controversial comedy The Taming of the Shrew seen for what it is, was a Bacon family affair, a humorous send-up written by the supreme family poet, Francis Bacon.

Francis Bacon's Unrecognised Cambridge Manuscript and The Taming of The Shrew Video by A. Phoenix:

A. Phoenix has produced a video that goes with the recent Essay, "The Misfortunes of Arthur."

A. Phoenix reveals here for the first time in this academic research paper and accompanying video that Francis Bacon wrote the play Like Will to Like when he was seven years old. This morality play is about good and evil and its central character is Newfangle the Vice. The dichotomy of good and evil or the colours of good and evil was later written large across the much more expansive canvass of his Shakespeare poems and plays and as pointed out by orthodox editors and scholars the figure of the Vice is refracted through various Shakespeare villains and characters i.e. Lucrece, Aaron the Moor in Titus Andronicus, Richard III, Don John in Much Ado About Nothing, Iago in Othello, etc, etc. And remarkably In the closing song of Twelfth Night or What You Will Bacon obliquely reveals that when he was a young boy he wrote the morality play Like Will to Like (see pp. 104-7)

View the video of Francis Bacon's authorship of the play "Like Will to Like" written when he was only seven years old:

Check out the Francis Bacon's authorship of the play Like Will to Like written when he was only seven years old page and download the PDF.

Many Thanks to A. Phoenix who has graciously allowed sirbacon.org permission to present on Francis Bacon's Birthday a short 7 page article with images entitled 'Happy Birthday Lord Bacon - Francis Bacon Cryptically reveals himself as the Author of Hamlet in the first Fourteen lines of his Immortal Play'

FRANCIS BACON AND HIS FIRST UNACKNOWLEDGED SHAKESPEARE PLAY "THE MISFORTUNES OF ARTHUR"
AND ITS EXTENSIVE LINKS TO A WHOLE RANGE OF HIS OTHER SHAKESPEARE PLAYS By A. Phoenix

THE MISFORTUNES OF ARTHUR

Part 2 The Pregnancy Portrait of Elizabeth I

Part 2 of the Video by A. Phoenix 'Part 2 The Pregnancy Portrait of Elizabeth I & Secret Birth of Francis Bacon Author of Shakespeare'

The Pregnancy Portrait of Queen Elizabeth

A.Phoenix has created Part I video on "The Pregnancy Portrait of Queen of Elizabeth".